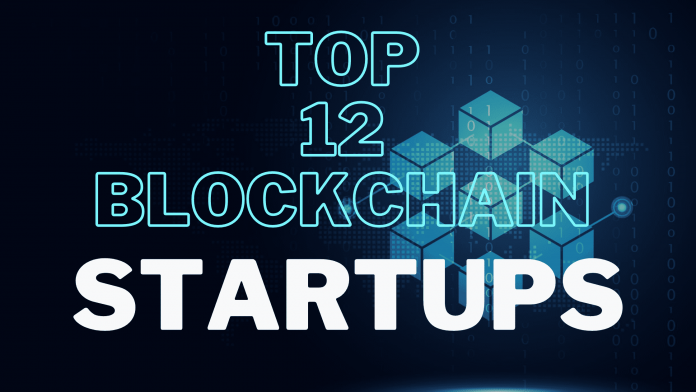 Bitcoin has ushered a new era for the financial sector. In many ways, they have enabled faster, cheaper, and more secure transactions. There are also innovations that gave individuals and companies the ability to automate their operations without much cost. This is where blockchain startups come in.

Through the years, the community has been on the constant look-out for more use cases of blockchain. And right now, there are activities that seek to develop and find new ways for traditional financial services to be improved through the said technology.

What are Blockchain-based Startups?

Blockchain-based startups refer to newly-created financial technology companies that seek to either introduce blockchain to traditional financial goods and services or fully migrate them to blockchain ecosystems.

In this guide, we will take a look at some of the hottest blockchain startups today.

Here are some of the biggest blockchain-based startups from different parts of the world. They have different focuses that are worth looking into.

Blockstack aims to decentralize the internet through its platform that allows developers to build serverless applications. This will enable devs to create applications without the need to run servers or maintain databases. Furthermore, only the users will get to access their data, giving them privacy and sovereignty, unlike most apps today which saves user personal information for its own gains. The startup does this by running a decentralized DNS and public key system.

Kadena is a platform that offers companies access to public and private blockchain. The main goal of Kadena is to address the problem with Bitcoin on scalability as well as the issues with Ethereum on security. Kadena is launched by JP Morgan’s blockchain arm.

Arctouch is created to provide businesses with the option to use the blockchain for the automation of their operations. Among the popular projects they came up with are bots for communication platforms like Amazon Alexa and Facebook Messenger.

Paxos is a blockchain and crypto startup that raised $65 million from popular VC firms like RRE Ventures and Liberty City Ventures. It is a Trust platform that allows the elimination of settlement risk via the use of smart contracts, which allow the trading of assets and simultaneous payments.

SendFriend is another fintech startup founded by MIT that introduces instant international payments at very favorable rates using blockchain technology. In fact, their transaction fees are 65% below the industry average, which is in line with their mission, which is to promote financial inclusion through cutting-edge financial technology.

Chronicled is a platform that takes advantage of blockchain to power its Internet-of-Things (IoT) technology. One of its biggest services is on supply chain solutions. Right now, they are already working with pharmaceuticals and commodities, connecting them to the blockchain for greater data privacy and security.

Chia Network is a decentralized, open-source blockchain project spearheaded by Bram Cohen, one of the founders of BitTorrent. The focus of this project is to amass the data storage capacity of the blockchain. We can see this from their implementation of the proof of space and time consensus mechanism, different from the proof of work model of Bitcoin.

HARA is a blockchain-based startup designing a data exchange platform for the food and agriculture industry. Through HARA, farmers can input any agriculture-based data into their blockchain and be rewarded for it. HARA has also assisted farmers in accessing financial products from banks and agricultural goods from suppliers without the traditional middleman. 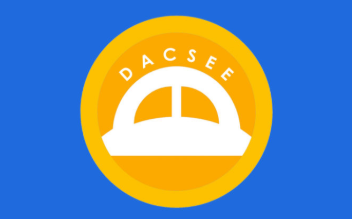 Decentralized Alternative Cabs Serving and Empowering Everyone, or DACSEE, is a decentralized social ride-sharing platform. DACSEE helps connect passengers to drivers, much like the usual ride-sharing app. The difference, however, is that it has introduced the acceptance of cryptocurrencies as a new medium of exchange. They are also rewarded with tokens just by participating in the DACSEE platform.

Bluzelle is a blockchain-based platform that enables users to sell the computing power that they do not use. They do this through a decentralized database where data can be stored. Through multiple nodes, anyone’s data can be stored safely and securely.

ONO is a decentralized, blockchain-based social networking platform. It is closely similar to other social networking applications. ONO allows users to conveniently interact with each other or find groups based on Telegram. Perhaps the difference of ONO with other applications is that it rewards its users with ONOT token, its native coin, based on the quality of the content that they produce on the network.

Hyperchain, or Hangzhou Qulian Technology Co., Ltd., is a Beijing-based startup focused on helping businesses implement blockchain-based solutions on their needs. One of their most prominent plans includes their work with China’s State Grid Corporation, allowing for the use of IoT in its operations through the help of the blockchain.

The growth of the blockchain industry also depends on institutional support and community adoption. If there are more people showing their support for such technologies, this will create a push that will breed more projects proposing new ways to perform our transactions.

The projects that we’re seeing today, such as the introduction of smart contracts and decentralized finance (DeFi), only scratch the surface of blockchain’s promise. There are many real-world activities that we could entrust to this innovation, including democratic elections, a shift towards renewable energy, and other human interests. Supporting the space empowers these technologies to achieve their vision of disrupting the traditional way of doing things.

Blockchain Marketing | What You Need To Know