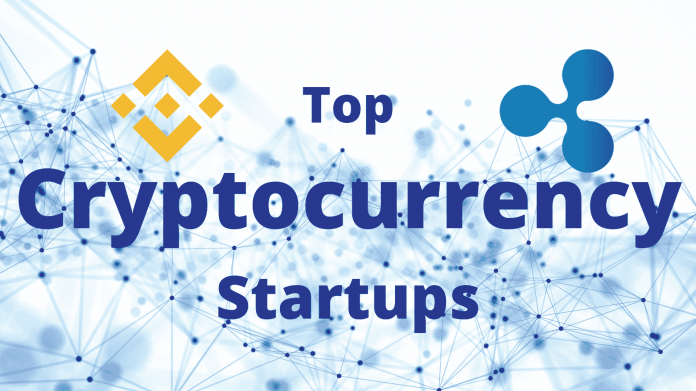 What Is a Cryptocurrency startup?

In general, a startup is a budding company seeking to bring new inventions or innovations on the market. Therefore, a cryptocurrency startup is a young crypto-focused company working on unique services or products.

Below, we look at the leading digital currency startups today. 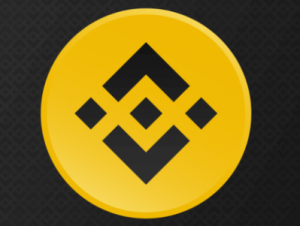 Binance is a crypto startup formed in 2017 and operated initially as a centralized cryptocurrency exchange. However, over the years, it has evolved and now has its own coin, Binance Coin (BNB), a blockchain platform, Binance Chain, and a decentralized exchange, Binance DEX.

Binance Launchpad is a platform that enables blockchain-based startups to seek funding from Binance exchange users. 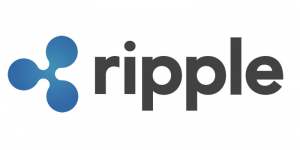 Ripple Labs is the force behind XRP, a digital currency powered by the Ripple protocol. The startup came to address the high friction witnessed when sending funds across borders.

Ripple Labs has been in existence since 2012 and was initially known as Open Coin until 2015 when it was rebranded to Ripple Labs. XRP has grown to occupy position four on the list of leading cryptocurrencies.

To further its mission of frictionless, low cost, and near-instant cross-border remittances, Ripple Labs has partnered with notable traditional businesses such as MoneyGram.

Tether Limited is among the top cryptocurrency startups due to its contribution to the digital currency space. The startup is known for developing Tether (USDT), a stablecoin pegged to the United States dollar, as well as bringing it to market. Apart from USDT, Tether Limited issues other fiat-pegged stablecoins such as EURT for euro and CHNT for the Chinese yuan.

Notably, Tether‘s products are meant to interface fiat currencies with blockchain technology through tokenization. The tokens can then be used by payment processors and financial service providers similarly to how they would interact with government-issued money. Note that Tether’s stablecoins have a 1:1 peg to the underlying fiat currency.

Chainlink Labs has developed and launched LINK, a blockchain-based currency that lives on the Chainlink network. The startup operates a decentralized platform with a keen focus on empowering smart contracts through a decentralized oracle network.

These contracts bring efficiency, transparency, and fairness in the new ecosystem of the distributed economy. Chainlink Labs achieves part of its mission by developing tools that ensure reliable access to data from real-world events and delivering them to blockchain-based smart contracts. It is posed as a solution to the age-old “oracle” problem of Ethereum.

Coinbase, just like Binance, started as a basic virtual currency exchange. Later, it branched to other fields, including the development of a USD-pegged stablecoin called USD Coin (USDC). The token is powered by the Ethereum blockchain.

The startup is also associated with Coinbase Ventures, an investment arm that funds developments geared towards advancing the blockchain space.

Block.one’s inclusion into the list of leading cryptocurrency startups is expected since it had raised the biggest initial coin offering (ICO) to date, amounting to $4 billion. The startup has had a significant impact in the digital currency space as it worked on building technologies and products capable of infusing efficiency, transparency, and trust in how “our world works.”

The startup’s notable product is the EOSIO, a decentralized platform that hosts the EOS crypto asset. Other products include Voice and EOS VC.

Founded in 2013 and headquartered in California, the startup provides services such as a multi-sig BTC wallet. With the keys to the wallet distributed among its owners, BitGo operates as a virtual asset security company. The startup’s security service applies to either hot or cold wallets.

BitGo powers the famous WBTC (Wrapped Bitcoin), a tokenized Bitcoin that’s available on the Ethereum blockchain. Several BTCs that have been converted to WBTC is currently held by the startup. 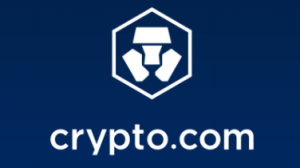 Crypto.com is bent towards enabling seamless and quicker integrations between cryptocurrencies and real-world payment options. It fuels its mission through a wide range of products. Top among them are Visa cards usable in Singapore, Europe, the US, and the UK.

Crypto.com has a native currency called CRO. The token can be issued to Visa cardholders as rewards for using their cards. The cards are used to withdraw fiat from ATMs and pay for goods and services in traditional stores such as Spotify.

iFinex is among the top cryptocurrency startups because it has helped launch successful products such as the Bitfinex virtual currency exchange. The startup is headquartered in Hong Kong and has been active since 2012.

Also, iFinex Inc has developed Ethfinex, Nectar, EOSfinex, and an initial exchange offering platform called iFinex IEO. Additionally, the startup has designed LEO tokens for use with a wide range of its products. On Bitfinex, for example, LEO tokens provide discounts on trading fees, among other perks.

The startup solves the problem of consistent replication when applications are deployed on multiple decentralized platforms. Consequently, it contributes to the degree of applications tolerating faults.

TenderMint markets itself as a secure and powerful software for a DLT-powered future. Products associated with the startup include Binance DEX, Terra, Regen Network, Oasis Labs, and IRISnet.

From our list of top 10 cryptocurrency startups, it’s clear every featured startup deserves a place on the list. Binance has been the most prominent crypto startup due to its continued improvement and venturing into new markets.

Chainlink Labs has been at the forefront in supplying smart contracts with real-time, reliable data through uniquely designed price oracles.

On the other hand, Tether Limited has enhanced interaction with the crypto ecosystem through a stable currency powered by blockchain technology. Generally, each startup on the above has brought something unique to the cryptocurrency ecosystem.

Paypal’s Decision to Go Crypto Might Actually Be a Trap

Ask Me Anything with TokLok at ICOSpeaks: AMA Summary

Ask Me Anything with Battle Infinity at ICOSpeaks: AMA Summary

Ask Me Anything with Xodex at ICOSpeaks: AMA Summary

How to trade cryptocurrency

Paypal’s Decision to Go Crypto Might Actually Be a Trap