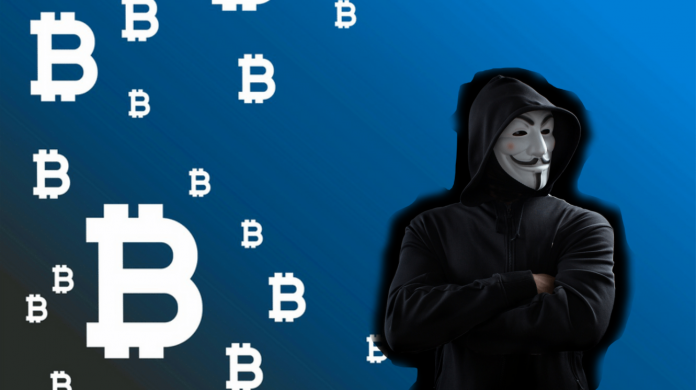 In the last bull run, BTC reached a massive $20,000 per token, making millionaires out of Bitcoin investors despite the underdeveloped infrastructure for buying crypto and cashing out. It did so because of the buying interest and pressure from the general public.

However, what the market lacked during that time, which it would likely have more in the coming bull run, is institutional involvement. And to what extent will this positively impact the space is still up for debate. All we know is that several high-profile investors and institutions are extremely bullish on the digital currency.

Let’s analyze the top 5 Bitcoin investors, retail and otherwise, who have amassed a huge fortune on Bitcoin.

All Bitcoin investors aren’t created equal, as some would say. But they can be divided into larger categories: retail and institutional. Retail Bitcoin investors are people like us, operating alone (or with few friends) and investing relatively small amounts, largely in an unorganized manner. This doesn’t mean that retail investors are necessarily inferior as some individuals have enough capital to rival even that of institutions.

On the contrary, institutional investors operate collectively usually on behalf of many wealthy investors, in an organized and systematic manner with relatively large sums of money. They can add massive amounts of funds to the crypto market and enjoy a considerable advantage thanks to their superior purchasing power.

Recent data seems to suggest that institutional interest in Bitcoin is rising. This can be attributed to the underperformance of traditional assets and the fall of the dollar’s purchasing power. As a consequence, Bitcoin is increasingly gaining corporate approval and companies are holding it as part of their treasuries or on behalf of their clients.

Grayscale Investments – a subsidiary of the Digital Currency Group is currently the largest institutional investment group in the world, holding 449K+ BTC worth over $6.8B. It holds the Bitcoin on behalf of its clients and has been increasing its holdings at an impressive rate.

CoinShares – another digital assets investments group is number two in the list, with estimated holdings of 69K+ BTC worth over $1B. The fund was founded in 2014 and has extensive experience in handling large investors funds, abides by relevant regulations, and is highly structured.

The next entry in the exclusive list is that of a publicly-traded company, which holds Bitcoin as part of its corporate treasury. MicroStrategy is a business intelligence and software services provider company which holds 38K+ BTC worth over $581M+. 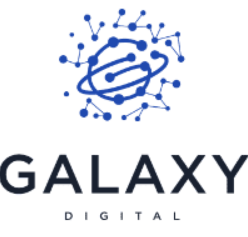 Another investment fund Galaxy Digital has significant holdings of 16K+ BTCs worth over $245M+. It is run by one of corporate’s notable Bitcoin proponents, Michael Novogratz. Galaxy Digital introduces itself as a diversified financial services provider, with a strong focus on cryptocurrencies and blockchain technology. 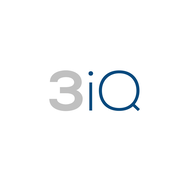 3iQ Corp is number five on the list and happens to be an investment fund as well. It holds over 8K+ BTC worth over $123M, at the current rate of 15,000 per BTC. The Canada-based fund has grown its holdings significantly in a short time frame.

But as stated earlier, institutions aren’t the only big players in the crypto space. In fact, there are several whales that have remained anonymous all throughout.

They say that to make great money, you have to take great risks since most investment returns lie in the most asymmetric of opportunities. These are the top 5 Bitcoin investors who invested early, recognizing the great opportunity before the rest.

The first entry on the list is a rather strange one, it refers to the creator of the Bitcoin system itself. Satoshi Nakamoto is the anonymous name given to a person or a group of people, whose identity has never been determined with certainty. Satoshi mined a lot of Bitcoins back in the day to kickstart the decentralized ledger that we know today.

Bitcoin was mineable with normal hardware back then. It is estimated that he/she/they have a stash of 1.125M BTC (that’s a massive 1,125,150 Bitcoin) worth over $17B today. The stash hasn’t moved lately, however, there are concerns that its sale can lead to Bitcoin prices crashing. 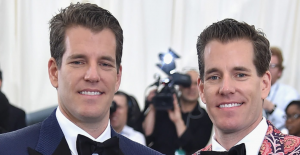 Next up on the list are Tyler and Cameron Winklevoss – collectively known as the Winklevoss Twins, they have an incredible story. The twins are serial entrepreneurs who actually developed the idea for the popular social media network, Facebook. After suing and getting a settlement from Mark Zuckerberg back in 2013 for $65M, the twins put $11M into Bitcoin.

Since BTC’s price was low at that time, they were able to amass around 1% of the total Bitcoin. The bet paid off and after prices rose in late 2017, the Twins became billionaires. They also own the Gemini digital exchange and Winklevoss capital management. Both of them have a strong interest in other cryptocurrencies besides Bitcoin as well. 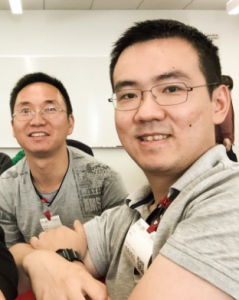 Jihan Wu is more well-known among the two Bitman co-owners, while Micree Zhan has usually avoided the limelight despite holding more shares of the Bitcoin mining giant, Bitmain.

Even though the number of Bitcoins they own is unknown, they are likely to be high seeing as how the duo has engaged in selling digital shovels in a gold rush.

Many speculate that they hold nearly a billion BTC each even though there hasn’t been any formal confirmation.

Changpeng Zhao – Unknown BTC But $1.1B Net Worth

Speaking of Bitcoin billionaires, Changpeng Zhao (or CZ), is the owner of the world’s largest exchange (Binance), with a net worth of $1.1B. It’s not known with certainty how many Bitcoins CZ owns, but it’s likely to be a lot, seeing as how he operates the place where they are traded the most and earns a cut on every order. He is also a firm believer of cryptocurrencies, saying that he is 100% certain that it is the future.

Brian Armstrong – Unknown BTCs But $1B Net Worth 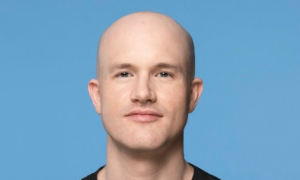 Coinbase founder Brian Armstrong is another person, who has made his fortune from Bitcoin. His actual BTC holdings aren’t unknown, but his net worth is estimated to be $1B. He founded Coinbase back in 2013, which has served as the most important crypto to fiat on/off ramp platform, responsible for bringing tons of new money to the crypto-verse.

It is amazing seeing how Bitcoin has turned so many people into millionaires and billionaires in a short period of time, merely for believing in it. This level of exponential returns is unheard of in other markets.

And we have reason to believe that the cart isn’t stopping any time soon. Bitcoin is still a bit shy of its all-time high and still has great potential to go further into newer highs in the next few months or years.

How Many Bitcoin Users Are There?

Ask Me Anything with TokLok at ICOSpeaks: AMA Summary

Ask Me Anything with Battle Infinity at ICOSpeaks: AMA Summary

Ask Me Anything with Xodex at ICOSpeaks: AMA Summary

How to trade cryptocurrency