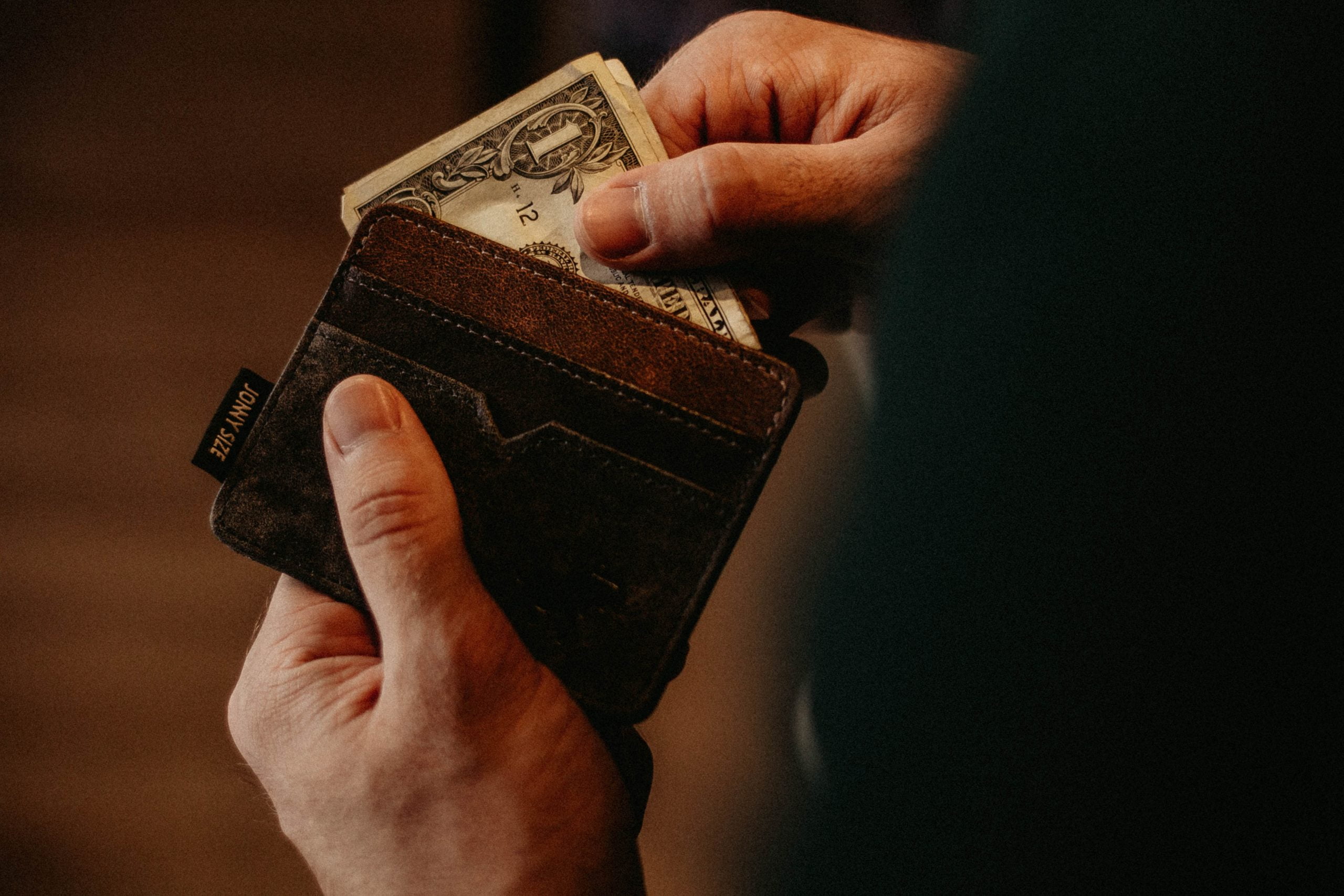 Bitcoin’s price has been rallying higher throughout the past few days, with this newfound momentum largely stemming from the hype surrounding Square’s recent decision to purchase $50 million worth of BTC.

This news was significant and helped boost investor confidence while also catalyzing a strong uptrend.

BTC is now up nearly $1,000 from where it was prior to its announcement. Many investors are also anticipating more companies to follow suit.

Although MicroStrategy and Square are the only non-crypto companies that have made headlines for their adoption of BTC as a reserve asset, data shows that in total, eleven publicly traded companies own 3% of the benchmark cryptocurrency’s total supply.

This is significant and may signal that a sell-side liquidity crisis is looming on the horizon as the balance of spot BTC on exchanges continues diving.

If more corporations follow suit and enter a Bitcoin buying frenzy, it could cause the price of BTC to ascend rapidly.

Bitcoin’s place within the world has long been debated, with some believing that it is best suited to be a store of value, while others laud its ability to be a payment rail.

At the moment, its main utility appears to be its ability to act as a reserve asset. Multiple major companies have been buying massive quantities of BTC throughout the past few months.

MicroStrategy was one of the first non-crypto focused companies to announce that they are converting all of their reserve USD into Bitcoin in order to escape imminent inflation.

Square quickly followed in its footsteps, putting the total number of public companies holding Bitcoin at 11 – with all the others being crypto-focused companies.

One analyst explained in a recent tweet that the fact that eleven public companies own 3% of the BTC supply indicates that a sell-side liquidity crisis could be on the horizon.

This may send Bitcoin’s price surging significantly higher in the mid-term.

“11 companies hold almost 3% of total BTC supply and I don’t even know half of those companies. Sell side liquidity crisis soon.”

As more companies begin turning to unorthodox means to protect their capital from imminent inflation, it may gobble away at the already limited supply of circulating spot BTC available for purchase.

This could create a sell-side liquidity crisis that drives Bitcoin’s price significantly higher.

TA: Ethereum is Gaining Momentum, But $400 Presents A Significant Challenge Japan to Run Pilot Tests for Its CBDC Next Year

TA: Ethereum Consolidates Below $350: What Could Trigger A Sharp Decline?