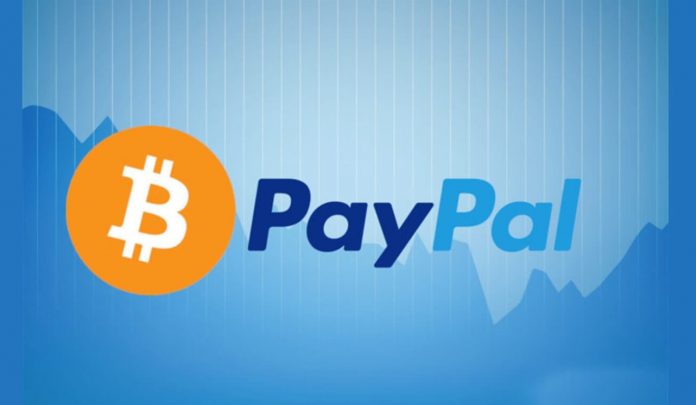 PayPal has decided to enter the cryptocurrency world on October 21, 2020. The payment company and its clients will now be equipped to buy and sell Bitcoin and other virtual currencies using their PayPal accounts. They will be able to use Bitcoin and other cryptocurrencies this coming 2021. However, PayPal is removing some prominent Bitcoin features from its product.

The online payments company’s decision to join the crypto space was a vital breakthrough on the pathway to the mainstream enactment of cryptocurrencies such as Bitcoin. As a result, the Bitcoin price increased, and at the time of writing this article, the BTC price is sitting at $12,859.40 (+2.97%).

The shift to digital forms of currencies is inevitable. We are eager to work with central banks and regulators around the world to offer our support and to meaningfully contribute to shaping the role that digital currencies will play in the future of global finance and commerce

PayPal Is Removing Some Prominent Bitcoin Features From Its Product

As mentioned earlier, PayPal’s move will allow users to buy, sell, and hold cryptocurrencies but there are certain constraints. The payment platform has removed some prominent BTC features from its product. For example, they have stripped users from accessing their private keys. Furthermore, the cryptocurrencies from the users’ accounts cannot be transferred to other accounts on or off PayPal.

OK, we can forget this Paypal "news".

"Crypto in [the Paypal] account cannot be transferred to other accounts on or off PayPal."

So, this is all a big PayPal nothing burger, just entries in a central PayPal database, nothing to do with #bitcoin pic.twitter.com/cHGQIEdHaL

According to Casa CTO Jameson Lopp, PayPal is actually making cryptocurrency available but has urged people to not allow PayPal to hold their Bitcoin. He tweeted:

Never mind; they're only issuing IOUs. Wouldn't want folks withdrawing to a censorship resistant wallet, after all! https://t.co/21f0sQh5cX

SatoshiLabs, the inventor of the Trezor hardware wallet has also urged people to not use PayPal for Bitcoin. The post further elaborated that a payment system like PayPal begins trading Bitcoin, it’s not because they want to encourage healthy adoption, but because they want to provide custodial services.

This indicates that users will not have the key to their coins and the belief that anyone knowledgeable about bitcoin would allow them to not keeping their private keys might suggest that this will miss the basic rule of “Not your keys; not your coins,” a well-known adage in the crypto community.

Ripple CEO Brad Garlinghouse had said that it was fabulous to see a payment service like Paypal rolling in the world of cryptocurrency but remarked that it was frustrating that some basic advantages of crypto are shunned. He further stated that PayPal is remaining careful because of crypto’s administrative difficulty within the US. He tweeted:

2 steps forward, 1 step back…Great to see a payment pioneer leaning in, BUT disappointing some fundamental tenets / benefits of crypto are spurned. I suspect PayPal is concerned about the (wait for it…) regulatory uncertainty, impacting its roll-out on a number of levels. https://t.co/aPVv85jrNR

How Many Bitcoin Users Are There?

Bitcoin Advertising: Everything you Need to Know