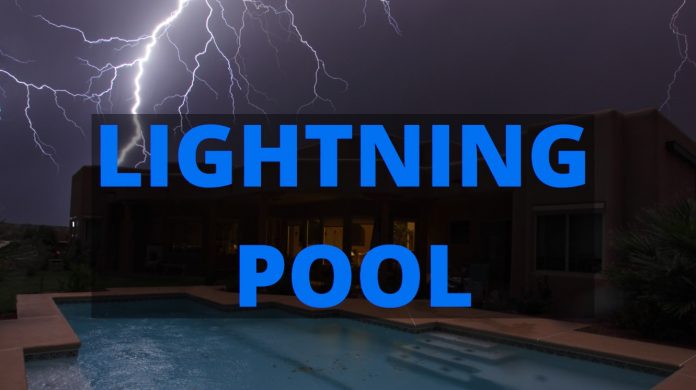 In live crypto news, three years after the Bitcoin activation of Segwit which paved the way for Layer 2 Lightning Network, the Lightning Labs reported the launch of a “liquidity marketplace” named Pool on Nov 02. It will allow node operators to borrow and lease capital for the effective operation of their service. This release is poised to have major implications for Lightning adoption and Bitcoin-based DeFi.

With Pool, users can trade channels, making it easy to get access to liquidity or earn a bitcoin-native yield. 💱

Essentially, Pool will allow Bitcoin holders to earn a passive yield on their lent out Bitcoins, while receiving the fees paid by borrowers to access liquidity. The whole process comes with negligible risk. Lightning Network or LN is a second layer Bitcoin network, which enables amazingly low-cost and faster payments by offloading activity from the base layer.

Today we’re announcing the release of Lightning Pool, a non-custodial, peer-to-peer marketplace for Lightning node operators to buy and sell channels. Lightning Pool makes it easier to instantly accept Lightning payments, and opens up the new possibility of earning a yield on bitcoin by selling access to liquidity on Lightning.

Why Is The Pool Liquidity Marketplace Needed?

Like any live crypto news, the “why” is always necessary.

By design, Lightning node operators require a value (in the form of BTCs or sats) to be locked up in their channels since the system manages payments through a two-way system. A direct channel between participants A and B can complete payments, as long as both parties have sufficient funds. But sending it outside the channel requires a routing transaction.

If participant A wants to send funds to participant C, which is connected to participant B, the payment should be routed through participant B. But if the channel doesn’t have sufficient funds, it won’t function because of the lack of liquidity and produce a problem that would give birth to the biggest bottleneck of the Lightning Network.

Okay, it would allow the Lightning Network to work efficiently and gain greater adoption/usage. However, that’s not the only interesting part, the Pool liquidity marketplace can also create a native DeFI type industry on the Bitcoin blockchain. The basic premise of Decentralized Finance (Defi) is the earning of yield on otherwise idle assets and Pool is designed to do just that.

People can earn interest on their BTC by helping to provide capital to the Lightning Network, while keeping control of their funds.